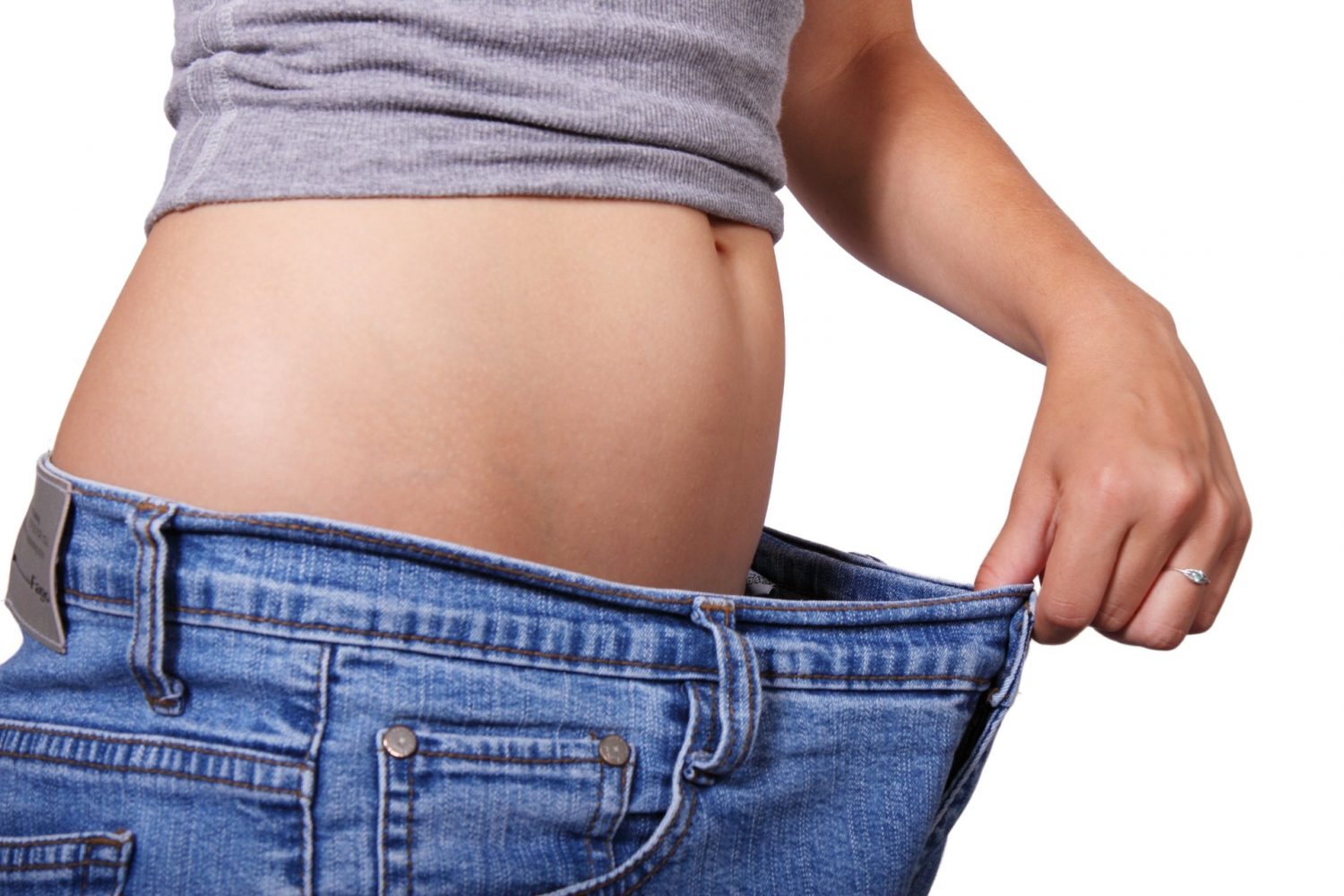 Weight Control is my specialist area, with more clients being treated for weight or eating problems than any other issue. Each client's relationship with food is unique to them, so the hypnotherapy will be very much geared to each individual's specific requirements, rather than a generic, one-size-fits-all approach adopted by many hypnotherapists.

The methods I use, including Virtual Gastric Band (see below), have been improved over many years in practice, and are now fine tuned to the smallest detail. This means that clients can be reassured that they will receive experienced and trusted care, and that their needs will be addressed, rather than just being treated with the same weight control module as everyone else.

Everyone knows that the key to achieving your ideal weight is to eat a healthy, balanced diet and take regular exercise, but for some this elusive task can be a nightmare. Failure to lose weight can lead to despair, causing them to seek comfort from further overeating, leading to more weight gain and more despair. It then becomes a vicious cycle that can be very difficult to break.

Diets only have a short term effect, if any, as it's only a matter of time before the old eating habits creep back in and the weight piles on again. In fact, someone who has a weight problem has programmed their subconscious to eat in a particular way, and it has nothing to do with normal eating satisfaction.

How does it work?

This extra satisfaction is a comfort or protection, either as a coping mechanism for the trials and tribulations of life, or to compensate for something that was missing from their life, or an unhappy experience at the time they first developed their overeating habit. Of course, if the client has been overweight since childhood, it could just be a case of developing overeating habits at a very young age, possibly from parents, so it becomes a matter of breaking the old ingrained habits.

To change the behaviour pattern, we have to get to the source of the problem at a subconscious level, and then persuade the subconscious that the current overeating habits serve no useful purpose. The subconscious can then transfer the satisfaction derived from overeating onto something that is more advantageous and beneficial for the client, and a new, healthier lifestyle becomes the norm.

Virtual Gastric Band, or Hypnoband as it's sometimes called, is a technique that has had a significant amount of media coverage recently, and can be extremely helpful to appropriate clients, or clients particularly interested in this type of hypnotherapy, but would only be adopted if the client is comfortable with the concept.

It works by convincing the subconscious that a gastric band has been fitted, so that the client can then only eat much smaller amounts of food, in much the same way as a real gastric band works. It's perfectly safe, as no actual surgery takes place, of course. In fact, it's much safer, because having a real gastric band fitted can sometimes lead to complications.

What People Say About Us

⭐⭐⭐⭐⭐ Paul was extremely professional and made me feel comfortable during my sessions. He helped me cope with anxiety and stress during my exam periods. I would thoroughly recommend to

⭐⭐⭐⭐⭐ I attended my first hypnotherapy session with Paul in April 2018. I wanted to address issues of being over weight. I was well over 12 stone and heading for

⭐⭐⭐⭐⭐ I contacted Paul at Horizon Hypnotherapy by email last week as I was suffering from severe Anxiety prior to my driving test. Paul offered me an initial consultation and

⭐⭐⭐⭐⭐ My 14 year old son had a severe phobia of needles following a traumatic time at the hospital. Although my son was very doubtful that hypnotherapy would help we

⭐⭐⭐⭐⭐ I visited Paul at Horizon Hypnotherapy to help with panic attacks. I had 3 sessions and I now feel as though I am a much calmer, confident and over

⭐⭐⭐⭐⭐ I visited Paul at Horizon Hypnotherapy over the space of three weeks to help with anxiety, worry and raised blood pressure. Paul was friendly, listened to my concerns and

⭐⭐⭐⭐⭐ I visited Paul with what I thought was an impossible phobia to work with - emetophobia. Nonetheless it was becoming so restrictive in my life I needed to try